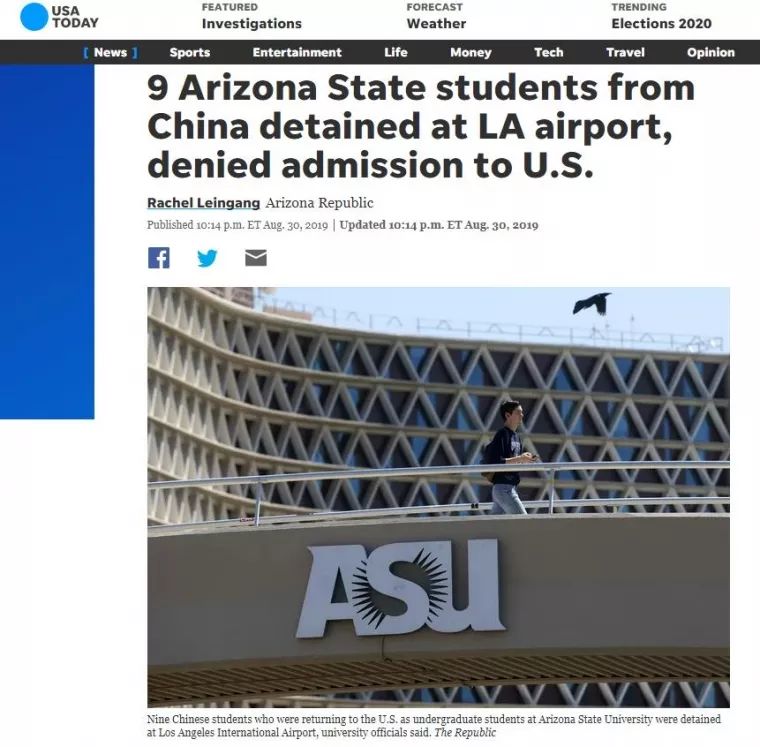 Nine Chinese students who were returning to the U.S. as undergraduate students at Arizona State University were detained at Los Angeles International Airport, university officials said.

The students were detained by Customs and Border Protection officials, the university said in a statement last Friday. The students were "denied admission to the U.S. to continue their studies" and were sent back to China, ASU said. 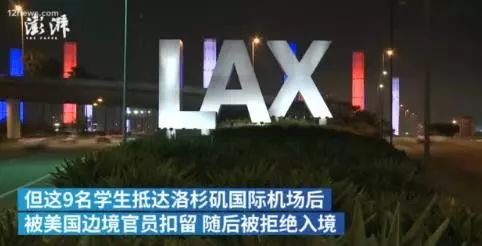 "We are working as quickly as possible to coordinate with the federal government to understand the circumstances surrounding these actions and to rectify the situation," ASU said.

ASU said it has not been able to get answers on why the students were detained and sent back. Despite returning to China, they're still enrolled at ASU, working through ASU Online, an ASU official said. The university expects some of the detained students to graduate this semester, the official said.

Because of that, the students were sent back to China, according to sources. 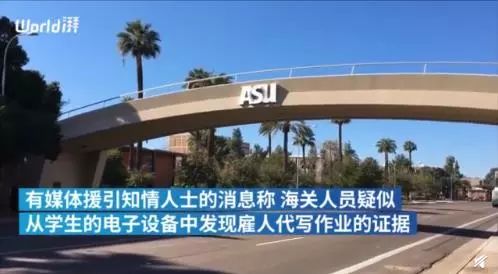 U.S. Customs and Border Protection (CPB) said in its statement that the students were not deported. Someone deemed inadmissible can reapply for a visa with the Department of State. They also say CBP has policies in place that ensure multiple layers of review when adjudicating a denial of admission.

"Moreover, in cases of academic integrity, the only institution capable of determining such a violation is the academic institution in which students are enrolled. Customs and Border Protection is in no position to make such a finding," ASU spokesperson Jerry Gonzalez said.

The university said in a statement last Friday that the detentions weren't based on academic dishonesty issues.

"All of the students caught in this situation were academically eligible to return to ASU and to the United States under their visas," ASU said. 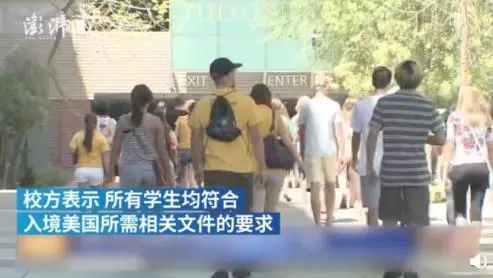 ASU President Michael Crow wants a review of the individual situations for the nine students and a review of the procedures that now include searching electronic devices carried by students who enter the U.S.

A couple of days before the incident involving ASU students, a 20-year-old Chinese student was repatriated in Detroit airport and had his visa cancelled as he had a body armor in his luggage entering the US. 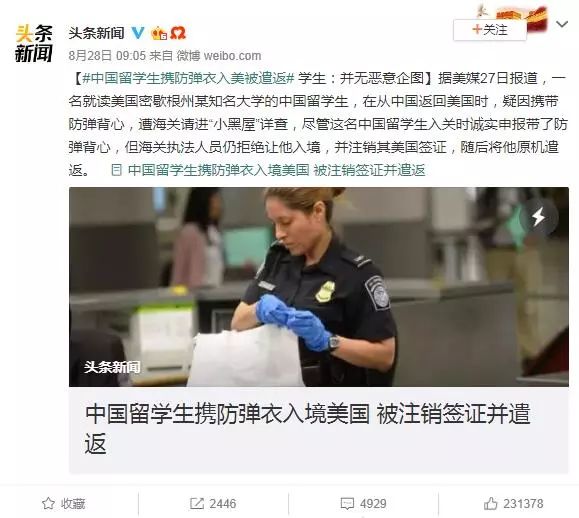